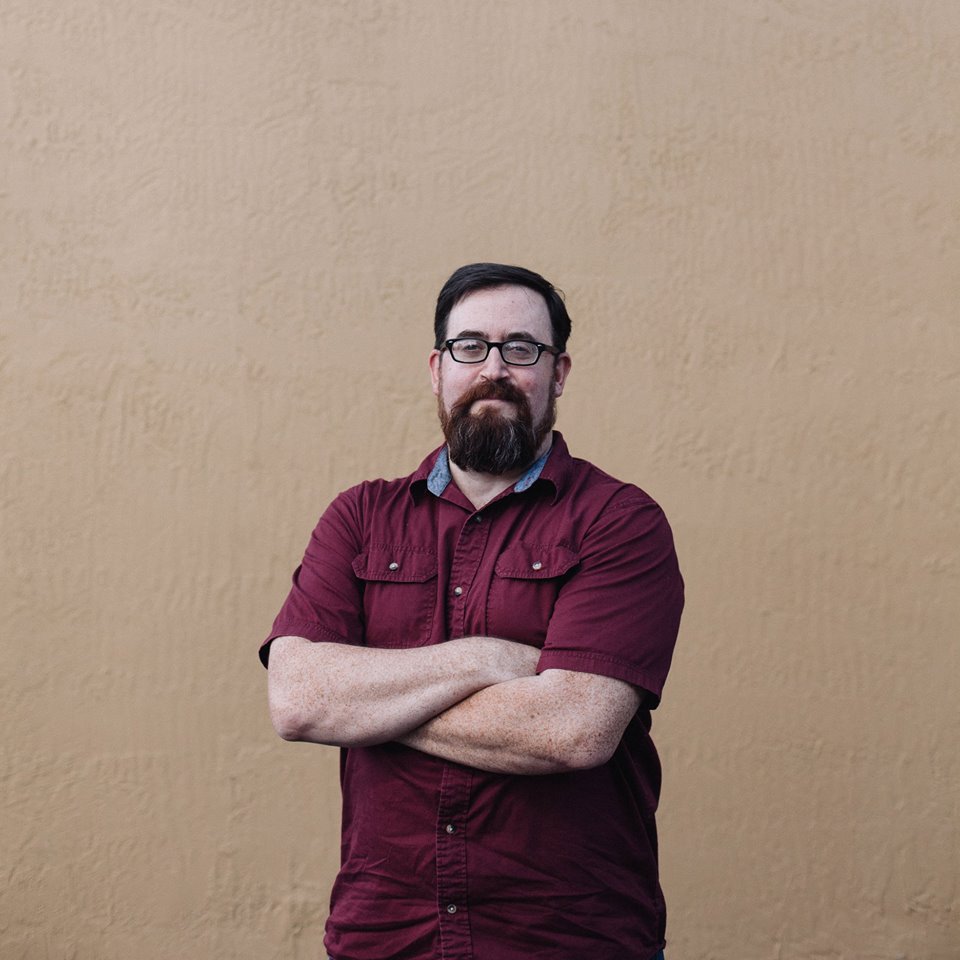 Neil Volz says he earned his felony conviction the old-fashioned way: He crossed a line he shouldn’t have crossed. But he’s rehabilitated his life through hard work too, serving as a community activist and organizer and active proponent of Amendment 4, which would restore his voting rights along with 1.4 million over Floridians. And for Volz, it’s not an issue about politics. It’s about humanity.

Q
You have more than 25 years of experience working as a public servant and community advocate, and now you’re the Political Director for the Florida Rights Restoration Coalition. What does that mean?
A

That means that I get to work with our local chapters and be an advocate for returning citizens, which is the phrase that we use to describe people who were formerly convicted. For years we have been part of the movement and helping to lead a movement that would restore the eligibility to vote for people who have convictions in their past, who made some mistakes in their past, but have paid their debt back to society. So we engage in different public policy issues and conversations to try and advocate on behalf of returning citizens all across the state.

Q
You all played a big role in getting Amendment 4 on the ballot in November, and if it passes, that amendment will restore the voting rights for roughly 1.5 million Florida citizens. Can you talk about the process to get the amendment to where it is now?
A

I’ve been personally involved since 2015. I’ve crossed the entire state of Florida in my car. I’ve got more coffee cups and T-shirts in there than you could imagine. I’ve had so many conversations at churches and coffee shops and community centers and people’s houses, and it’s been amazing to see people put something like this on the ballot. This whole movement is built on the struggle of folks who have made some mistakes and are trying to work through them, and fighting a system that just is not set up to benefit anybody. People are responding to the fact that our system doesn’t work as well as it should. And we think if we change the system, we can improve our state.

This whole movement is built on the struggle of folks who have made some mistakes and are trying to work through them, and fighting a system that just is not set up to benefit anybody.

Q
What’s your personal connection to the issue?
A

I got a felony conviction in 2006 on a Honest Services Fraud charge, and I got my conviction the old-fashioned way. I earned it. I was stupid and arrogant and greedy, and that felony conviction blew up my life as I knew it. I ended up losing a job, losing a house, getting divorced, and having to start all over. That was a really humbling experience. I got to see firsthand that I went from having a nice professional career to not being able to get a job, to ultimately working as a janitor for years doing the night shift. 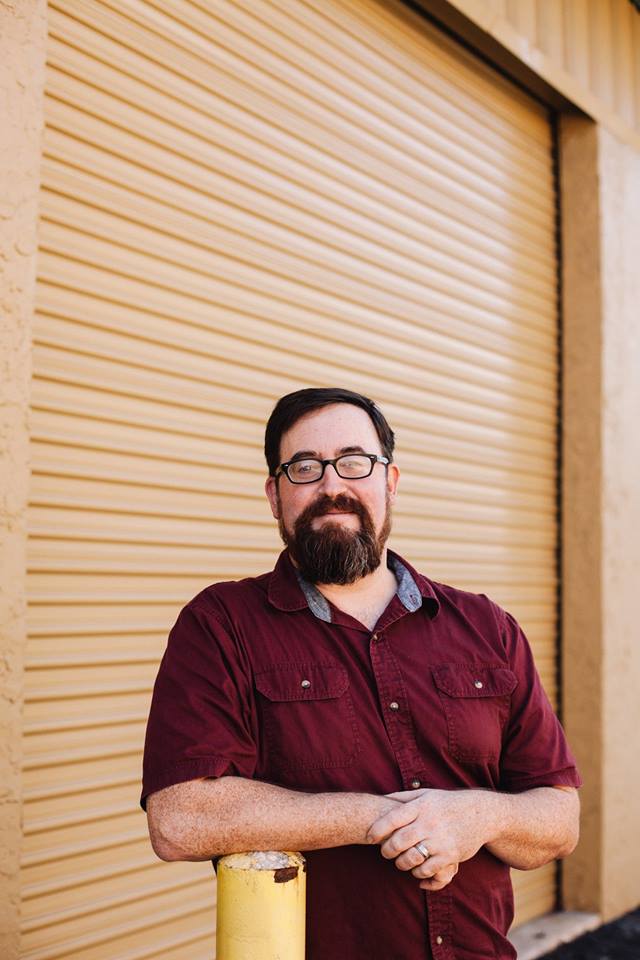 Q
What do you think the experience taught you?
A

It taught me a whole lot about humanity, and about people. I think that’s what connects so many of us returning citizens. We know at the front of this movement is people. It’s not a political exercise. It’s about people, and about our families. It’s about those of us who are impacted, sharing our stories with folks and letting people know that we could do a whole lot better. Other states all across the country have taken the step that we’re trying to take now. It’s a common sense move.

Q
Prior to moving to Florida you were registered to vote in another state, and you voted in previous elections. But with your conviction here, now you’re unable to vote, right?
A

Correct. And I don’t know that there’s anything that’s more foundational to democracy than the ability to participate in self-government to and fully participate in our community. I’m active in our community. I lead our local homeless coalition. I am very involved with various different efforts to help people who are in recovery. I have a job. I pay taxes. My involvement in the community is there and I believe in it. But there’s a lid on it right now. I’m not able to fully participate as a citizen in my own community and make decisions that can allow us to guide our community in ways that many other people can. For me, I believe that losing the right to vote, losing the ability to vote, has made me cherish it even more. And here at the Florida Rights Restoration Coalition, that’s at the center of who we are. We’re all formerly convicted. And we believe that in many instances, the people closest to the pain are closest to the solution.

Amendment 4, like all constitutional amendments in Florida, requires 60 percent of the vote to be approved.
Q
What role has the Florida Rights Restoration Coalition played in Amendment 4, and what has the grassroots movement really looked like?
A

The Florida Rights Restoration Coalition has been the center of this movement for years. We helped build this movement all across the state, and in every community. And that involves people from all walks of life and every political persuasion across Florida—from Trump rallies to local churches. We’re really, really, honored that we get to help lead so many amazing people as they go knock on doors, share their stories, and educate people about the real-world ramifications of felony disenfranchisement, and what an improvement this would be for our state for folks of all walks of life if Amendment 4 were to pass. The process of restoration tells a bigger story of who are as a state, what our identity is, and what we think is valuable.

Q
There’s so much focus on this issue in Florida, but there are much broader repercussions that would impact people across the US. For people who are from Florida who are interested in this or starting to pay attention, what do you say to them?
A

Felony disenfranchisement laws are state-based, but they don’t just exist in Florida. They’re everywhere. What we’ve seen over the last couple of decades is a slow, methodical march towards allowing people who have paid their debt to society the ability to participate fully in a community again. We think this entire movement is built on a simple premise that resonates with people in conservative rural Florida or in liberal urban Florida, that when a debt is paid, it’s paid. We just talk to people about that value, and deep down people people believe that. There’s a majority of support among Republicans, Democrats, Independents, men, women. That’s a value that everybody can hold onto.